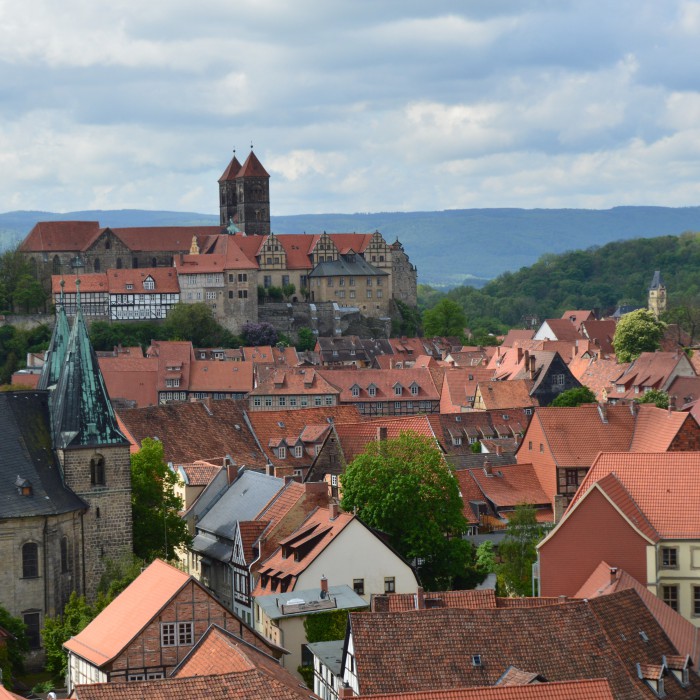 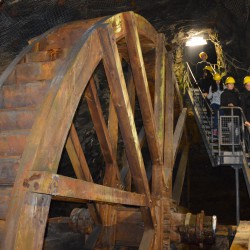 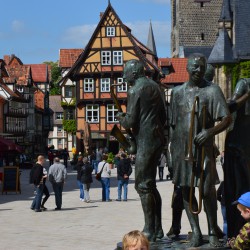 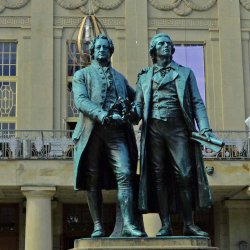 Pay a visit to the Harz Mountains, the region full of  dark forests, rushing streams and UNESCO sites. Enjoy a great combination of culture and nature!

Harz Mountains tour: from Hildesheim via Goslar, Quedlinburg, Eisleben and Weimar to the Wartburg Castle

Arrival to Hildesheim. The town has become the cultural centre between Hannover and the Harz. On a walk through the town you will visit the local sights such as the Cathedral of St. Mary and St. Michael’s Church.
Overnight stay in Hildesheim.

Today you will travel to Goslar. The romantic old town is enchanting with its well-preserved colourful half-timbered houses and narrow cobble-stone lanes. Take a look at the town on the edge of the Harz Mountains. The Rammelsberg Mine, the Medieval Imperial Palace and the old town have been listed as UNESCO World Heritage since 1992.
Overnight stay in the Goslar or Wernigerode area.

Enjoy the atmosphere of the “Colourful Town in the Harz” on your Harz Mountains tour with its splendid half-timbered houses and the dominant Wernigerode Castle. The castle offers excellent views over the town to the Brocken. Continue via Thale with its Hoof Print (Rosstrappe) and Witches’ Dancefloor to Quedlinburg. The former Medieval Imperial Seat with over 1,300 half-timbered houses that were built during eight centuries is one of the major conservation areas in Germany. Admire sights like one of the oldest half-timbered buildings and the Cathedral of St Servatius with the tombs of the German king Henry I and his wife Mathilda, as well as the Cathedral Treasure (Domschatz).
Overnight stay in the Quedlinburg area.

After a journey through the picturesque and romantic Harz, you will reach the Luther Town of Eisleben. You will see the houses where Luther was born and where he died, as well as the Church of St Peter and Paul. Transfer to Weimar. Overnight stay in Weimar.

On a morning city walk through Weimar you will come across places connected to Goethe and Schiller as well as other famous inhabitants on every step: Goethe’s House, Duchess Anna Amalia Library, and the park by the River Ilm, the Bauhaus, National Theatre, Herderkirche church as well as the Elephant Hotel. In the afternoon you can visit some of the numerous museums.
Overnight stay in Weimar.

On your journey along the Thuringian Forest you will pass enchanted castles, the Bishopric of Erfurt as well as the historic town of Gotha until at last you will see the Wartburg Castle rising high upon a hill. The Wartburg is one of the best-preserved medieval castles and served as a refuge when Luther needed to hide. It was there that he translated the New Testament into German.
It’s time to say good bye to the charming German cities and Harz Mountains tour or book your further travel programme.