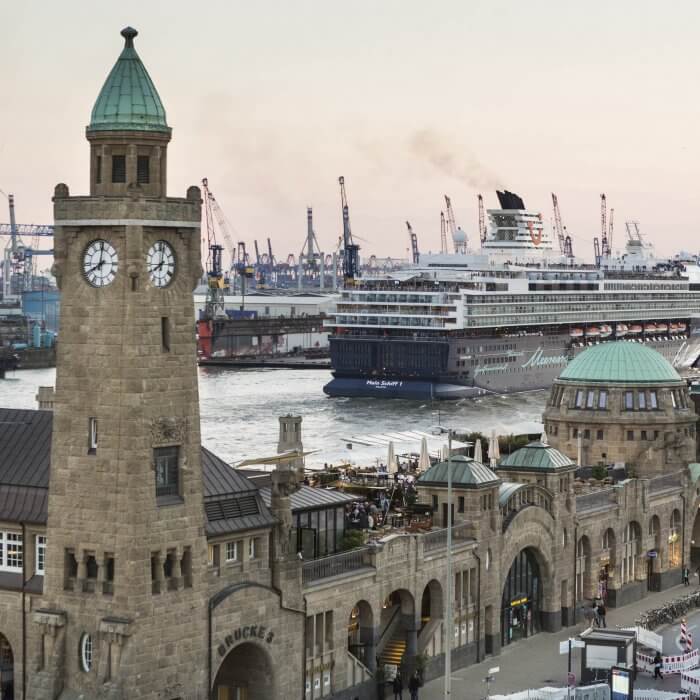 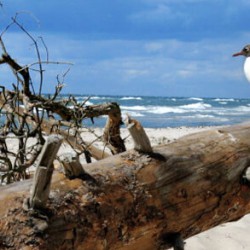 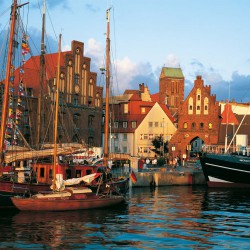 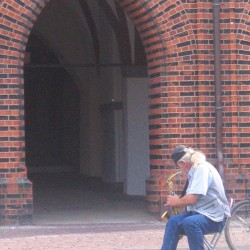 On this 6-day trip through northern Germany “Hanseatic League tour”, you encounter the tracks of the Hanseatic League, that once mighty league of towns. The cities are characterized by remarkably well-preserved city centres and their unique and distinctive architecture. In contrast, the Wadden Sea, which is the habitat for many animal and plant species.

Hanseatic League tour: arrival in Hamburg. To get a first impressions of the Hanseatic City you get to know the most important sights at a guided tour.

After breakfast you start today‘s excursion to the Wadden Sea. It is one of the world‘s largest and most important tidal wetlands and has a global importance as resting area for migratory birds. Along the North Sea coast you will explore the area and with luck you can catch a glance at seals.

After a bracing breakfast you will get to know Bremen by a City Hanseatic League tour. The City Council reflects the development of the Hanseatic League. In the Schnoor district you can think back in the 17 and 18 Century. In the afternoon continuation of the journey to Lübeck.

Lübeck is the first city in northern Europe, where the entire old town was declared as World Heritage Site. You will visit the medieval city center on the Old Town Island, the town hall and the landmark of the city, the Holsten Gate. Afterwards you will be taken on a boat trip to the resort Travemünde. In the afternoon continuation to Wismar. The UNESCO has included the towns of Stralsund and Wismar together in the World Heritage list, as examples of the cultural heritage of the Hanseatic League.

From Kühlungsborn you make a trip with the steam train „Molli“ via Heiligendamm the oldest seaside resort in Germany, to Bad Doberan. Here you can visit the Doberan Minster. Already in 1171cistercian monks built their home town here. Continuation of the journey to Stralsund. On a city tour you will enjoy the unique charm of the old Hanseatic city. Walk to the market with the lovely front of City Hall from the 14th Century. The churches of St. Mary‘s and Nicolai, complete the walkabout. Overnight stay in Stralsund.

After breakfast, departure or book your further travel program.