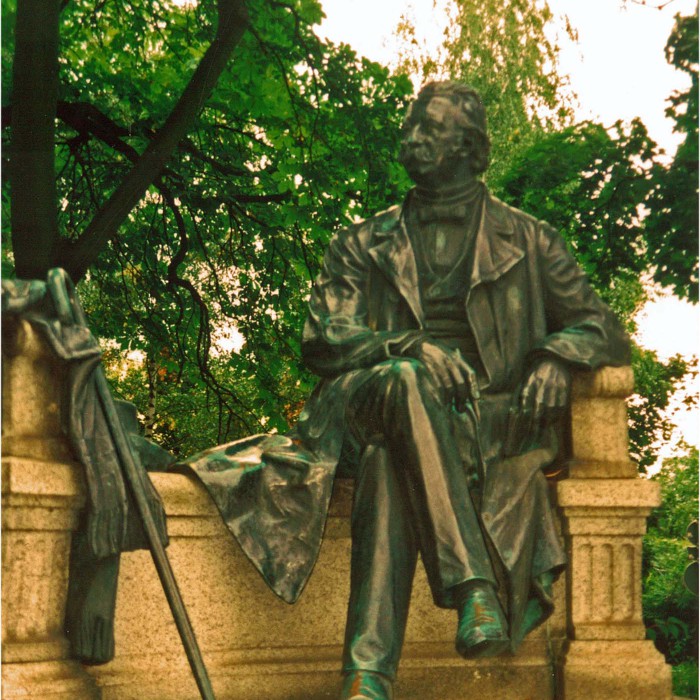 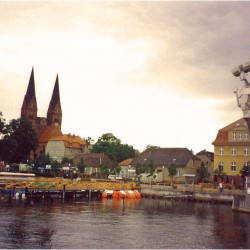 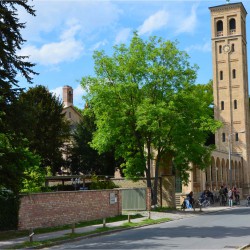 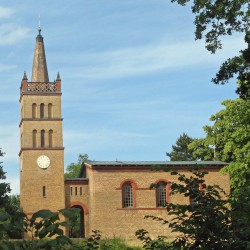 Travel through the Brandenburg’s nicest landscapes, visiting author’s homes, literary Museums and places where stories are set. Learn more about the life of the most famous German novelist, Fontane.

Theodor Fontane was born in a Hugenot family in 1819 in Neuruppin, Germany.  Fontane is believed to be one of the most famous German novelists of the 19th century. He is also considered the first master of modern realistic fiction in Germany.

He wrote “Vor dem Sturm” (engl. „Before the Storm”), which is a masterpiece in the genre of the historical novel. He portrayed the Prussian nobility both critically and sympathetically. His aim was, as he said, “the undistorted reflection of the life we lead.” In several of his novels Fontane also deals with the problem of women’s role in domestic life. “Frau Jenny Treibel”,and “Effi Briest” are among his best.

Follow the Fontane’s novels and descriptions on your Fontane literary tour. You will be taken to the land of lakes, castles and the places from the Fontane’s poems. The charm and the fascination of those times are still in existence today.

Grand City Tour in Berlin includes Berlin’s most famous boulevard, Kurfürstendamm, the Reichstag building with its fascinating glass dome, the Brandenburg Gate, the Victory Column, the boulevard “Unter den Linden”, the ‘Museumsinsel’, Alexanderplatz as well as Nikolaiviertel. Then you will visit the residential property of Fontane in the Luisenstraße and discover the Huguenots’ Museum in the French Dome Church at the Gendarmenmarkt.

Day 2: A day trip to the Ruppiner Land region

Today we head for the beautiful Ruppiner Land region. The Neuruppiner Bilderbogen (picture sheets from Neuruppin) will for sure inspire you. You will visit the “Lion Pharmacy”, which is Fontane’s birth house. Your trip also includes a visit to the local museum of both the writer Theodor Fontane and the great architect Karl Friedrich Schinkel. You will have an opportunity to explore the monastery, which dates back to the 13th century, Ruppinian Switzerland and the Rheinsberg Castle, which lies next to the romantic Stechlin lake. By the way, Theodor Fontane named one of his novels „The Stechlin”.
It is now very late afternoon when you will leave the Ruppiner Land region for the journey back to Berlin.

As Fontane lived in Potsdam he learnt a lot about the town and the region. He described the atmospheric, magical landscapes in his poems. After the city tour through old garrison city you approach Sanssouci. You can take a walk through a kingly park or visit the famous palace (optional at extra charge). In the afternoon you will treat yourself to a tasting of the noble pear brandy in Havelland. In the evening you will take the bus to get back to Berlin.

Your Fontane literary tour ends today. You return home or can book a further travel program.