Musical tour: In the Footsteps of J.S. Bach 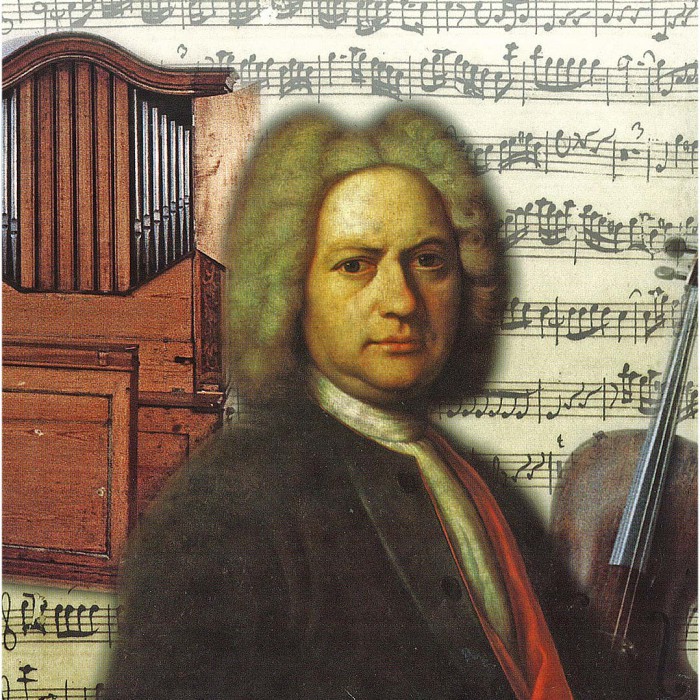 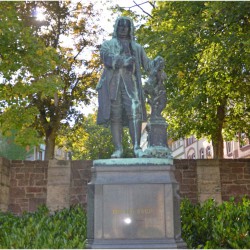 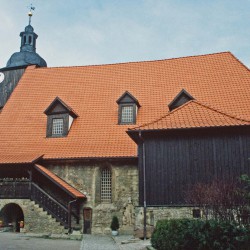 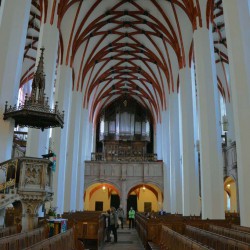 Musical tour: In the Footsteps of J.S. Bach

Visiting the places where Johann Sebastian Bach lived and worked is an experience that is offered by the history of music. Take your chance and travel to the most important cities of the Bach history.

Arrival and check-in at the hotel. Your Bach tour Germany Begins in Eisenach.  J. S. Bach was born in Eisenach in 1685. He was baptised in the Gothic church of St George and the today’s interior of the church remains the same as Bach would have known it. We will visit the Bach’s house and the church of St. George.

Today we leave to Weimar and Arnstadt. You will pay a visit to the places where Bach worked e.g. the Castle, the Church of St. Peter St. Paul. The church is also named Herder Church and was the baptistery of the two sons of Johann Sebastian Bach.
Arnstadt is the town in Thuringia where J.S. Bach lived as an organist in 1703-1707.
The Bach Church on the Market Square is where J.S. Bach tested the organ of Johann Friedrich Wender from Mühlhausen when he was 18 years old. Today it is possible to listen to the organ, which was reconstructed true to the original. The exhibition tells the history of the Bachkirche (Bach Church) in Arnstadt and the 300 years of history of its organ.
Arnstadt was not only the place of the work of the young Johann Sebastian Bach, but also the home of his relatives. You will have a chance to walk through the old city and feel the atmosphere of the Bach times. Also you will see the Bach memorial on the Arnstadt market place.

The day starts with the sightseeing in Leipzig. On the city tour you will learn more about the Bach years in Leipzig. You will visit the Church of St.Thomas (including Bach´s grave) and the Bose House. The Bose house in the Thomaskirchhof is now the Bach museum, which houses the Bach archive and the research centre.

In the morning begins your sightseeing tour in Halle. On the tour you will visit The Church of St. Mary. After visiting Halle you drive to the town of Köthen, where Bach served as the director of music at the court. The period in Köthen may be described as one of the most successful of his life.

Dates: throughout the year (except when fairs are held or during public holidays)

Our special offer for the choirs:

We can plan and organise your performance at the historical sites, which are connected with the name of the famous composer.

Be the first to review “Musical tour: In the Footsteps of J.S. Bach” Cancel reply